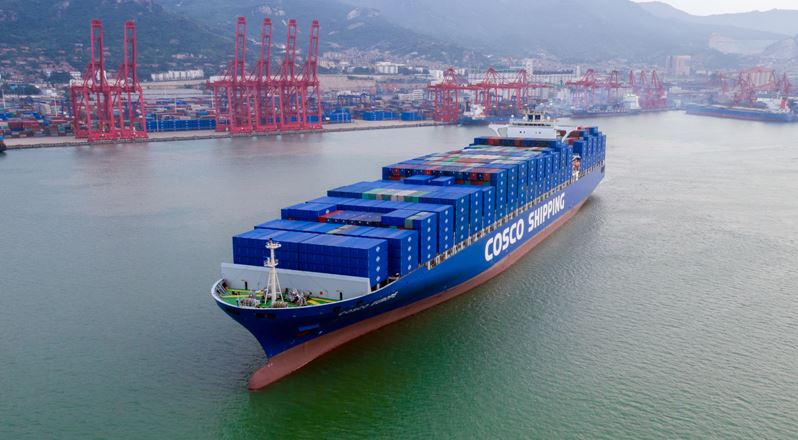 Currently, no real-time data can be collected and exchanged along the whole supply chain. Ships are equipped with legacy communication networks allowing to exchange information with port terminals when ship is docking, but not when it is sailing. No sensors are installed in containers to monitor and collect real-time data on cargo location and conditions and container safety.

Thus, this use case aims at providing end-to-end (E2E) asset tracking via satellite backhaul from the internet of things (IoT) radio access network (RAN) to the corresponding data/control centre, enabling real-time periodic monitoring of predetermined parameters (temperature, humidity, movement, bumps, etc.) of shipping containers when they are sailing on the sea, while terrestrial IoT connectivity is provided when the ship approaches the port. To enable the ubiquitous coverage, IoT tracking devices will be installed on the shipping containers transported by ships and trucks on both segments. The end-to-end intermodal asset tracking would allow shipment information to be ubiquitously available across all connected platforms and interested parties in real-time. Data analytics on this rich and timely data would further allow supply chain players to achieve operational excellence, major reductions in operational uncertainties, and increased revenues.

The architecture of this iNGENIOUS use case is depicted in Figure 1 and the following activities need to be performed:

The Smart IoT GW is a very important element of this use Case. The Smart IoT GW is the system element responsible for the appropriate routing and sorting of sensor data, coming from one or more sensor networks, to higher layer data consolidation services and machine-to-machine (M2M) platforms. For performing these operations, the Smart IoT GW is able to interconnect multiple physical interfaces, as well as extracting and transforming messages as data traverses from one side to the other.

Taking the OSI model as a reference, the Smart IoT GW will expose several physical and data-link interfaces to receive sensor data. Sensors can send messages to the Smart IoT GW either wirelessly (with technologies such as IEEE 802.11, LoRa, or Sigfox), or directly connected to the device (via Ethernet, I2C, or SPI) as shown in Figure 2. The Smart IoT GW will be smart enough to manage the routing and direct the received messages to the right output interface in the right timing. Several factors will be taken in consideration in this operation:

The container tracking is an essential part of the supply chain and logistics to make them more efficient. By monitoring and tracking seamlessly the container in near real-time, it allows to provide all the supply chain players and stakeholders a full traceability and to optimize the transport and the storage of containerized goods. Any event related to a container is quickly notified and is allowing efficient analytics as well as taking related decision such as new sourcing plans if needed.

By tracking and tracing the cargo, the operator will monitor the asset movement, will record the actual routes, transit times, stationing in the facilities and congestions for every transport mode. By analysing the transit performance, the operator will take informed decisions by choosing preferred routes, carriers or even modes of transport.

By monitoring temperature, humidity, accelerometers, and even simple contact sensors the operator will assess additional states applicable for various goods. Temperature and humidity are relevant for perishable goods and abnormal variations in the values, and they will indicate the immediate need for maintenance in order to avoid the loss of goods. Furthermore, the accelerometer output will provide real-time indication about the integrity of the goods and abnormal variations may trigger subsequent inquiries which may conclude that an accident occurred, and intervention is required.

Continuous contact sensors data may certify that the goods are transported securely in their containers and nobody attempted an unauthorized access. In eventuality of a door alarm the operator will alert appointed security entities to counteract a potential illegal action. Moreover, the IoT interoperability will enable the federation of different IoT platforms within heterogeneous domains, overcoming the compatibility issues between both standard and non-standard, proprietary, and custom M2M solutions. Also, it will enable the better exploitation

In summary, this iNGENIOUS use case will focus on the following innovation areas: 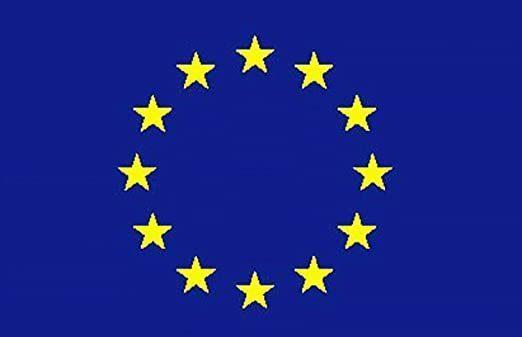